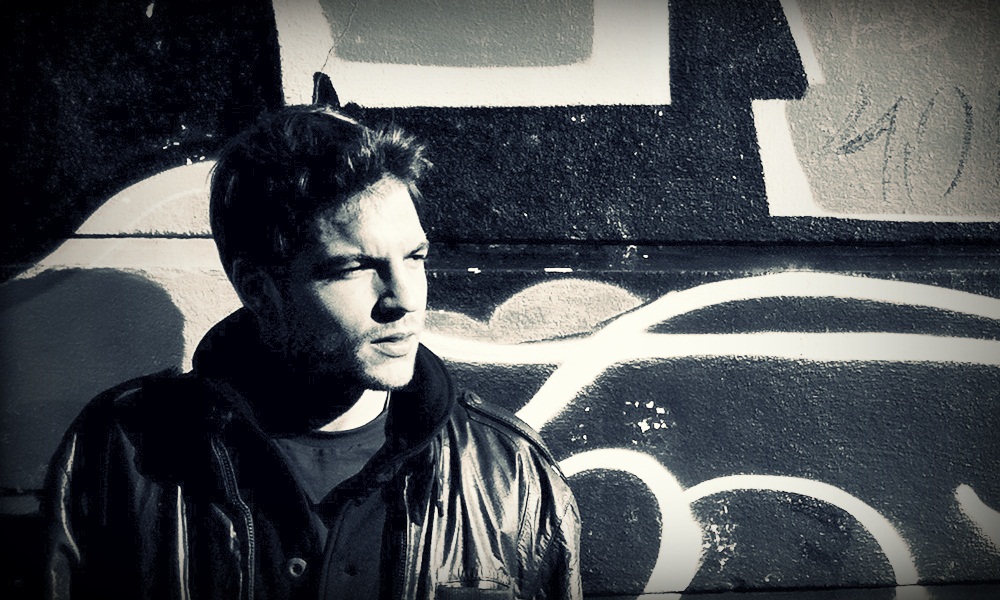 Biography
Born and raised in Langenthal (Bern), Switzerland. Ruffrec developed a strong understanding of music theory by learning violin at the very young age of 5 years. Growing up playing in a jazz band Ruffrec learned and developed a very diverse approach to music. With the money he received on his 15th birthday he had purchased a mixer and a turntable. Spending a lot of his teen years in local record shops digging through all genres of music especially soul, realized a calling to create his own music. At that time Ruffrec began to chop samples and cuts breaks. At the age of 24, Ruffrec made the decision to move to Los Angeles California to pursue his education as an audio engineer. After comleting his education and moving back to Switzerland, he developed his own project studio where he produces and composes his music. While getting established and still developing as an engineer/producer, Ruffrec works as a Computer Engineer. Looking to work with talented, like minded individuals he is ready for the world to recognize RUFFREC.

Artists he worked with
Rasco, REKS, Kali, Graig G and many more…